Now playing on RADIOthen.network...and most recent...

find time in your area 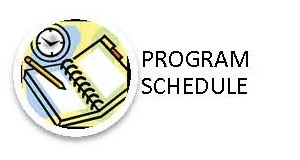 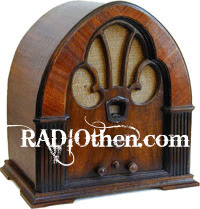 If you have any questions concerning this site, or comments about our radio stream, please 'contact us'. Most images are provided by amazon.com for sales or from artists or their agents. If you are the author of any of the images found in this website, please do not hesitate to let us know and we'll put your deserved credits under the proper thumbnail(s) or remove any at your request.
aim@bellair.net

Some volume adjustments may be necessary as old acetate transcriptions vary in sound level. We are also making adjustments in quality where possible.

Here are some of the many episodic crime shows you will hear in our daily CRIME STOPPERS series on RADIO then .network. These episodes are limited to just a few available to RADIOthen at the moment. We hope to find more to include in our programming.
21st PRECINCT
AVENGERS
BIG TOWN
BULLDOG DRUMMOND
CANDY MATSON
CASEY CRIME PHOTOGRAPHER
COUNTERSPY
ELLERY QUEEN
FAT MAN
FRANK MERRIWELL
FRANK RACE
HERCULE POIROT
INSPECTOR THORNE
JEFF REGAN
JOHN STEEL
JOHNNY MADERO
LET GEORGE DO IT
LINE UP
MARTIN KANE
NERO WOLFE